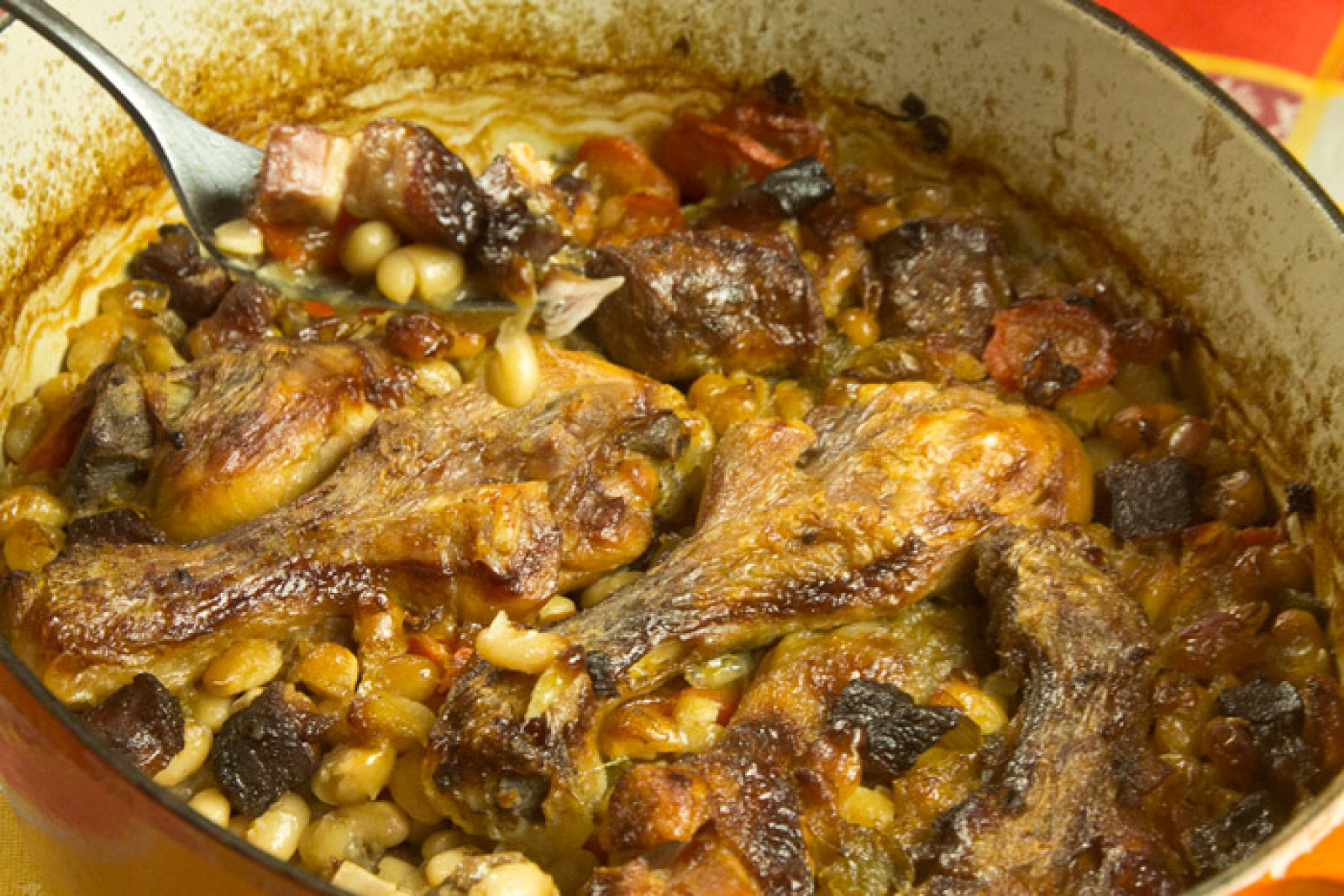 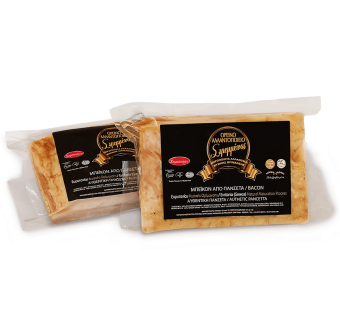 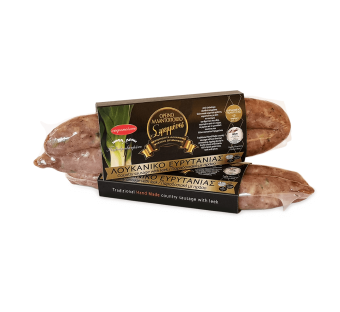 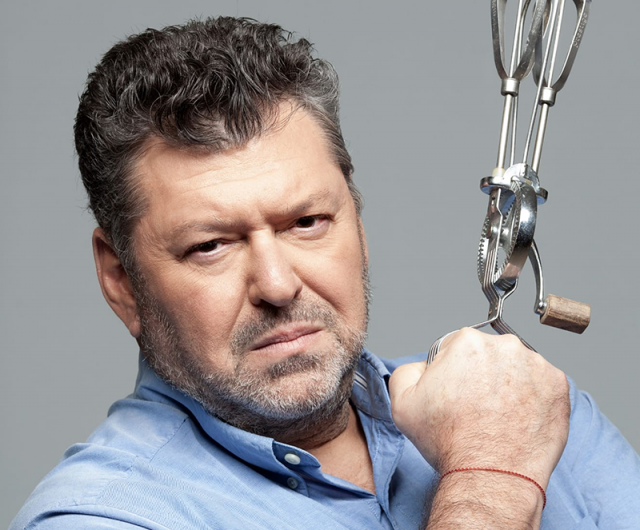 The general idea of Cassoulet is to mix beans with pieces of meat that can be preserved in the winter, such as pork sausage, bacon and some poultry leg in the form of confi (often duck or goose), which are cooked slowly in broth for hours, creating a delicious crust on the upper surface of the plate.

Quite a laborious recipe, especially in the initial stage of sautéing, in the sense that you have to be on top of the stove for a long time to gradually sauté the 3 meats (bacon, sausage and chicken), but otherwise not difficult. We are talking a total of 5 hours, but of these you will be involved for about an hour. The utensil that accompanies the food from the first sautéing to the slow finish in the oven is pretty basic and would traditionally be ceramic. However, ceramic pots are a problem with cooking hobs because among other things they can break if not heated gradually. So the ideal solution would be a cast iron enamel coated pot or a pan.

Many thanks to Cucina di Caruso!

Saute the three meats in succession

Saute the vegetables & boil the beans

Slowly cook the cassoulet in the oven

Remove the lid of the pan and remove the laurels and cloves from inside, if you can find them. Then add the bacon and sausage. Finally, on top add the chicken legs with the side that has the most skin facing upwards. Add a little of the remaining half liter of broth and place it - without the lid - in the oven at 150°C heated top and bottom.

After 2 to 2:30 hours check the food and top up with the remaining broth. Your goal is to create a beautiful delicious crust not only on top of the chicken legs but also on top of the rest of the food, which is already cooked at this stage, but we keep it in the oven to give it that feeling of being slowly cooked. traditionally in a wood stove or wood oven. At this point, if you want, sprinkle with stale bread crumbs to help create the crust.

So in the last half hour you can turn the heating of the oven to air grill or something similar if your oven does not have such a function. Raise the temperature to 160° -170°C and wait until the top of the food is slightly "burnt", so that the gelatin and the fat caramelizes to give you the crunch that this particular recipe calls for. If the crust appears earlier, it is good to break it a little with a spoon and add a little liquid from below, so that it gradually increases.

If you see somewhere along the way that the food needs liquids, add a little hot water, but keep in mind that the end result should not be soup, but rather a quite thick composition of ingredients.

Always serve such traditional recipes that have melted in the oven, from the pot placed at the center of the table, to the dishes, having allowed 15 minutes for the temperatures to calm down and the flavors to balance. Note that the dish tastes better the next day and because of course it is a heavy, winter dish, it is recommended for a Sunday lunch.